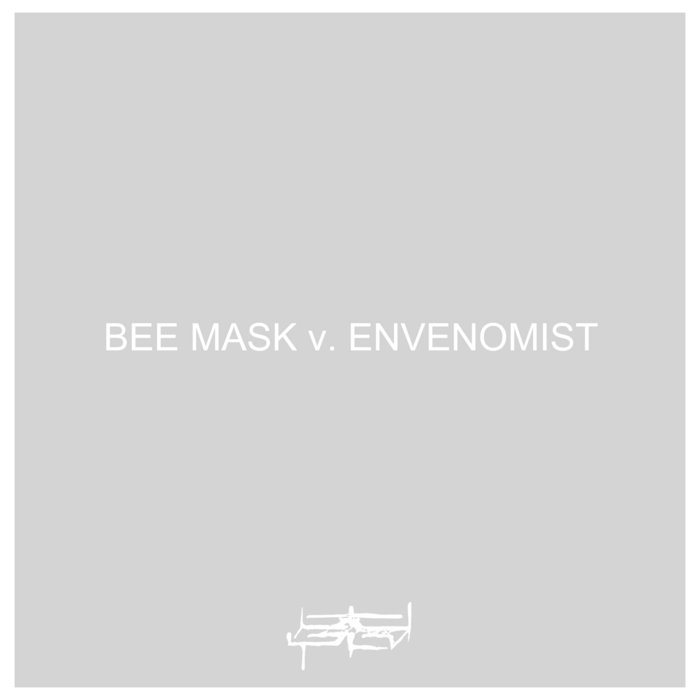 The final installment in the ASR “Versus” split series brings together two of my personal favorite artists for the first 12” vinyl release from A Soundesign. Side A finds Philadelphia sound artist (and Cleveland export) Chris Madak crafting a rich and versatile interlacing culled from seven years worth of electro-acoustic recordings. “In the Mise en Abîme” is a Bee Mask masterwork composed from the same sessions that produced the “Canzoni dal Laboratorio del Silenzio Cosmico” LP released on Spectrum Spools. Side B bestows you with three deeply pensive pieces by Columbus synth auteur David Reed (Luasa Raelon / Brittle Foundries). Envenomist consistently produces a lush mixture of contemplation and distress evoking Abstract Expressionism and industrial decay in my mind. The artwork, is a simplistic and ethereal delight designed by Chicago artist Daniel G. Baird. Included within the package is a fragment of metallized polyethylene terephthalate formed into a topographical land map. The listener is encouraged to manipulate the form as a tactile exercise adding to the synesthetic experience of the record. Screen-printed at Superelectric by Benjamin Haehn and David Russell.

A. Bee Mask "In the Mise en Abîme"

Recorded by David Reed in Columbus over the course of 2010 using analog synthesizers and mountains of reverb. Mastered by Wyatt Howland.