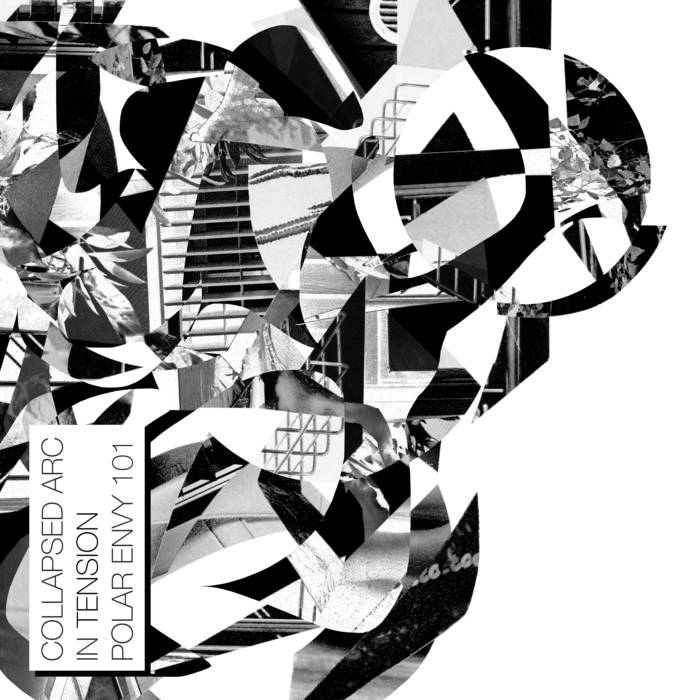 B. “In Frequencies”
Recorded at The Cat House, Cleveland Heights, Ohio 2014
A version originally appeared in the Exhibition Apopheny – Epiphany: What Is Random? curated by Christopher Auerbach-Brown at SPACES Gallery, Cleveland