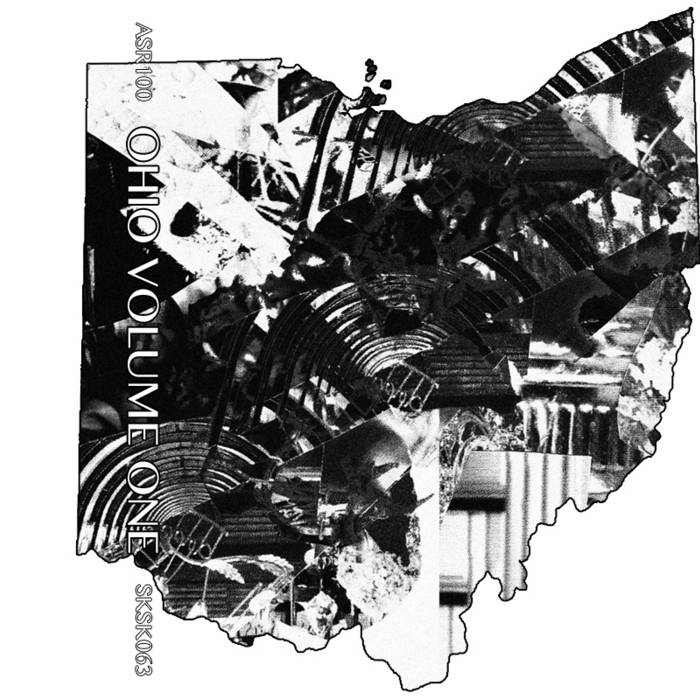 
OTHER REGIONS
Sandusky
1. C. Kirkendall "The road is a bad place to fall asleep"
Cody Ryan Kirkendall (b. 1985 - Freemont, Ohio)